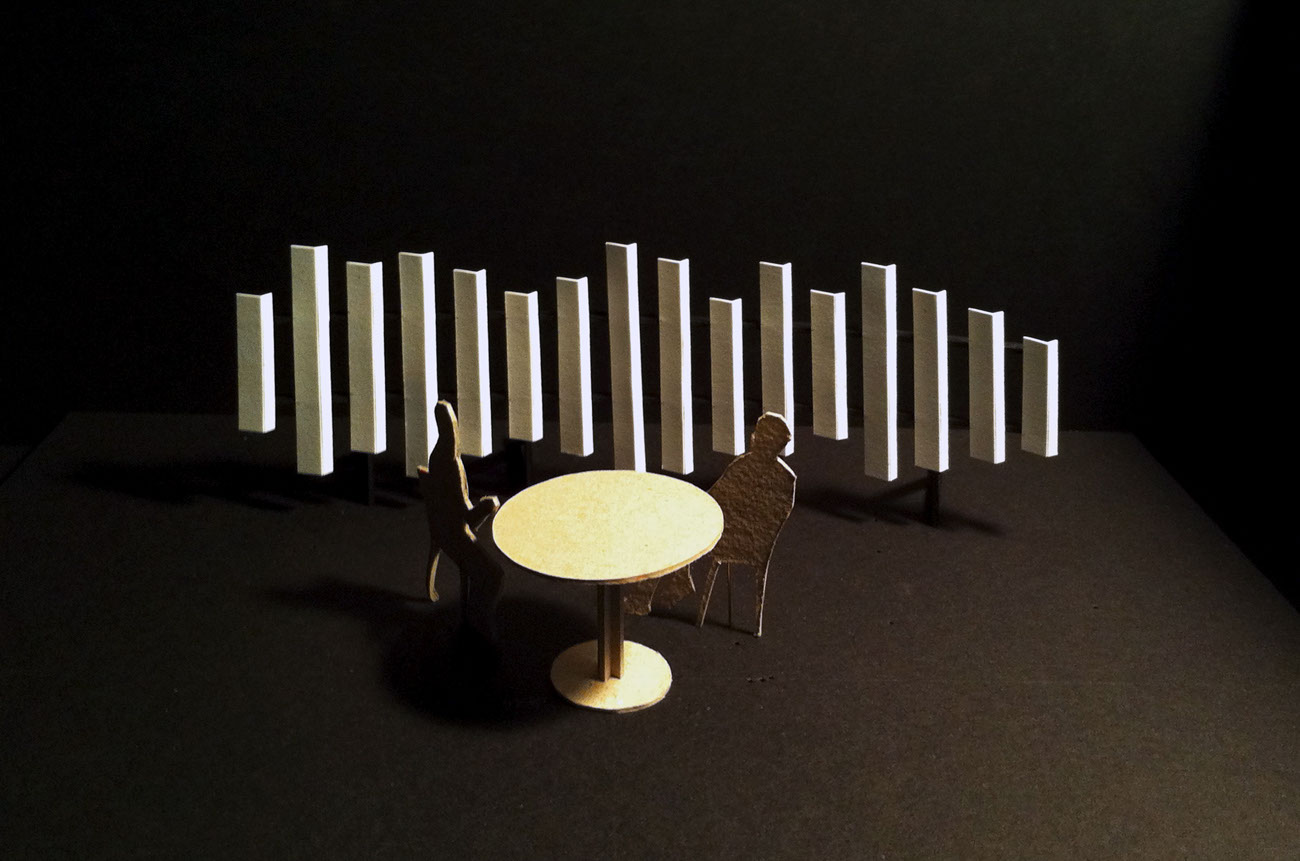 Overheard with Evan Smith is an Austin-based PBS public affairs series produced by KLRU-TV. It is the successor to a long-running and award-winning series called Texas Monthly Talks. It is a straight interview program with no agenda or point of view—just an interest in hearing what its guests have to say about a broad range of topics and issues.

Past guests have included fourteen candidates for President, two former secretaries of state, and a long list of authors, journalists, actors, artists, musicians and other public figures. Evan Smith, former editor of Texas Monthly magazine and current head of an online news site called The Texas Tribune, hosts the show, and has recorded more than 240 interviews since the programs began.

As the program shared the stage of Austin City Limits, KLRU and Overheard requested that the set be inexpensive, easily assembled, disassembled and stored, and modular such that a portion of the set might be used for remote interviews (in hotel suites, etc.). The set comprises sixteen floating oak baffles (designed to be lit from the sides). The set can be moved and assembled by two people in five minutes without tools. In a separate configuration, eight baffles can be arranged to make a smaller “traveling” set.